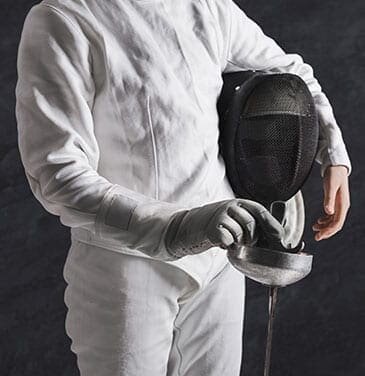 As we encourage progress and performance, we try to get involved in all areas that we consider representative. In our view, sport is one of the branches that helps individual development and which, at the same time, leads to the recognition of our country abroad.

We have tried to focus on sporting areas that do not have a high popularity among the general public, such as fencing, a sport that has given us satisfaction and recognition by getting important awards over time.

In order to show our appreciation to the athletes who have brought us international fame, we have chosen to award one of the best sports teachers in Romania, Dan Podeanu.

At age of 66, Dan Podeanu is a reason of pride for both Craiova and Romania. He trains the country’s fencing Olympic team, constantly discovering young people able to achieve world performances.

The apogee was reached at the Rio Olympics in 2016, when the fencing team led by Dan Podeanu won the gold medal.

Following his accomplished achievements, Professor Dan Podeanu obtained the recognition at the county level, being awarded for his entire activity with the Diploma of Excellence from the Dolj County School Inspectorate. At the ceremony, we have shown as well our appreciation for the great efforts and excellence of Professor Dan Podeanu, by awarding a special financial prize.

We are proud to have people at the professor’s level among us and we are happy to support the efforts of our athletes.